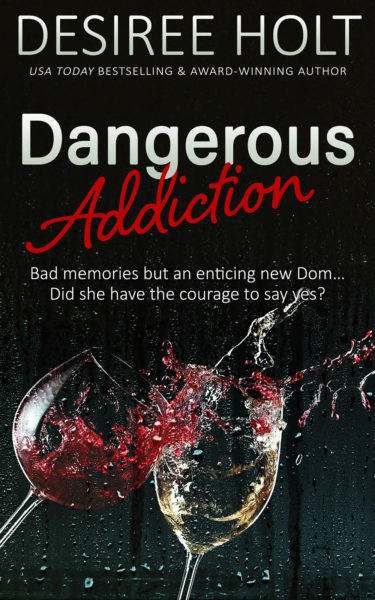 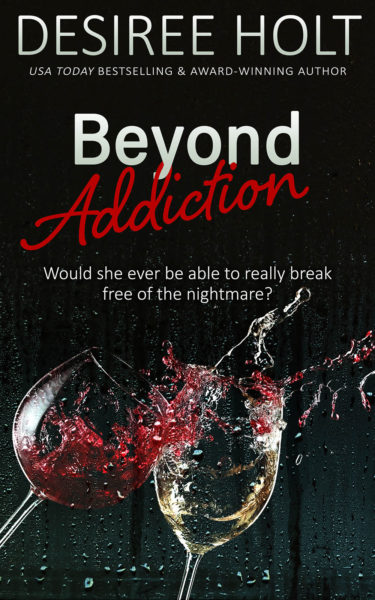 But when Fallon unexpectedly runs into Brian, he reawakens an addiction that never quite died. Now she’s torn between the caring relationship she’s established with Cord, and Brian’s darkly mesmerizing lifestyle that goes far beyond safe, sane and consensual.

The choice is Fallon’s – the wrong one might destroy her completely.