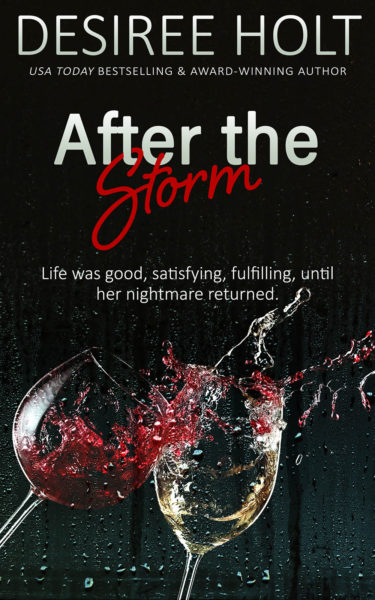 Life was good, satisfying, fulfilling, until her nightmare returned.

For Dara and Zane, the storm that brought them together was a lucky break – a veteran with PTSD, and a girl escaping a brutal monster. Fishing Dara out of Estero Bay was the best thing that happened to Zane. Now they’re settled into a healthy D/s relationship, but they both have to learn to trust again, and the reappearance of the man who held Dara captive for five years leads to a case of missing young women. Could Dara hold the key to finding them? 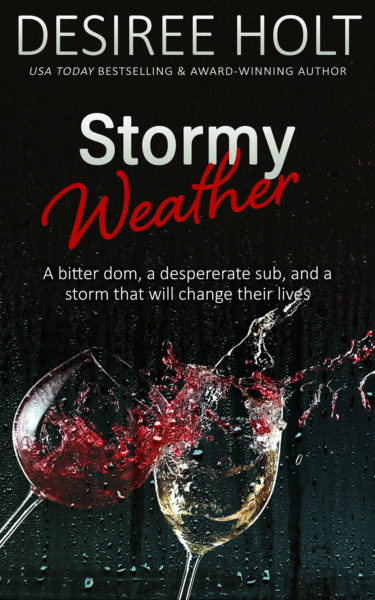