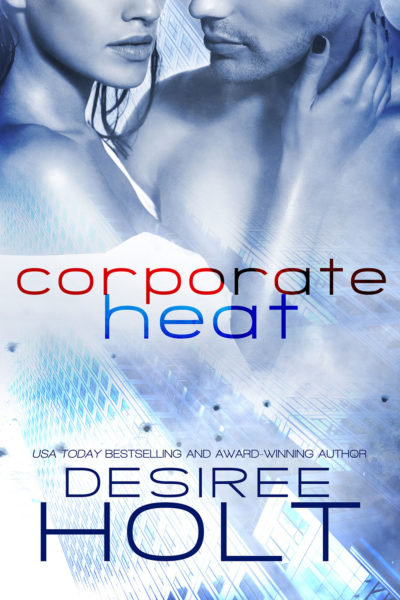 Taylor’s suddenly thrown into the dangers of the corporate world and her only protector is her hot, anonymous one-night stand.

Taylor Scott thought she had it all—a good life and a great job. No relationship? No problem. But her world is turned upside down when the father she never knew she had first refuses to acknowledge her, then makes her the sole heir to the major conglomerate he owned. It’s the last thing she wants, but circumstances leave her no choice. She steps into a world of corporate greed and treachery where no one is what they seem.

And the only person to guide her through the treacherous waters? The man with whom she had the hottest one-night stand ever, Noah Cantrell. Noah isn’t what he seemed at first, either, but now he’s the only one Taylor can trust.

As danger stalks her at every turn, she must rely on him for everything. The man who makes her scream with pleasure is the only one who can tell her where the danger hides.

No one could tell who was telling the truth…

For Liam Benedict, the merging of Software By Design into the Arroyo mega-conglomerate is a dream come true—until someone on his staff screws with critical software and put the company and its future in grave jeopardy.

Suddenly life is not so euphoric for Liam. His contract with a defence contractor is in jeopardy, he doesn’t know who to trust on his staff and there is a distinct possibility a foreign power is behind the whole thing.

When forensic data analyst Eric Braun discovers who it is and how they did it, he is killed before he can tell Liam he’s discovered the mole. Framed by the killer, Liam is arrested for the murder.

It will take the combined resources of beautiful criminal defence attorney Sydney Alfiore, the woman he loves, and the huge Arroyo Corporation to solve the riddle, but can they do it in time?

Hunting a murderer is hot work, in more ways than one.

Lindsey Califaro, second in command at Elite Marketing, is suspicious when her boss is killed in a one car accident. She’s had a funny feeling about things around the agency for a while and now her spidey senses are going haywire. Something is wrong and she’s determined to find out what.

John Martino, highly sought after forensic accountant, is sent by Arroyo to dig into Elite’s books and see if there is an answer there. He expects problems but what he doesn’t expect is to find a super smart hot female who pushes all his buttons and sends his sex drive into overload.

As the two dig into Elite’s books and Craig’s private life, they uncover a sordid trail of sex trafficking and drugs so extensive it shocks them. As they draw closer to the real head of the operation the heat between them rises in temperature and their feelings for each other explode.

As they work to blow open the criminal enterprise, their relationship intensifies and John knows he must do everything to protect Lindsey from a master criminal.

Reader advisory: These books contain a scene of on-page murder, as well as references to attempted murder. There are references to disownment, suicide and a controlling and emotionally abusive upbringing.

Other Books in the Corporate Heat series 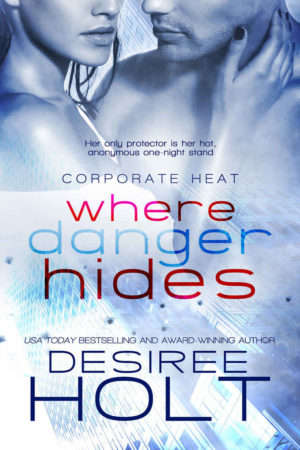 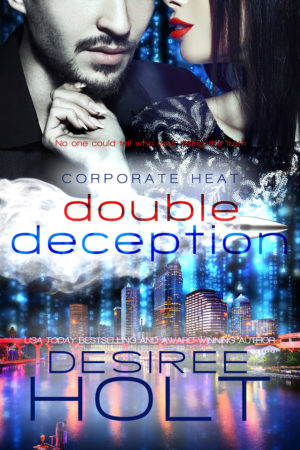 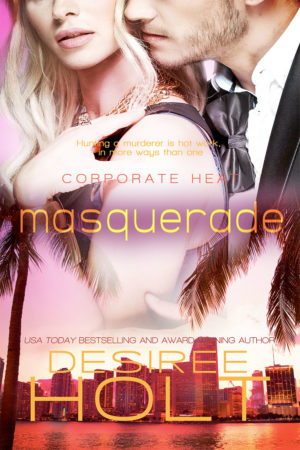