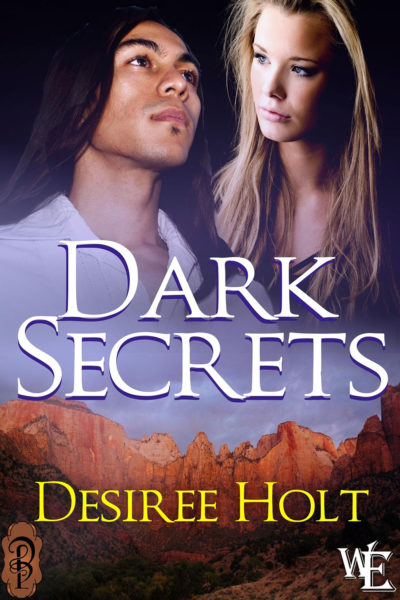 Hawk Blackwater thought Freewill, Wyoming was the place to get his life back together. Riley Scott thought it the best place to hide, half a country away from those hunting her. For Hawk his focus was on finding the killer of the previous sheriff and discovering the cause of the mysterious lights in the Laramie Mountains. Neither realized they were on a collision course, or that the explosive chemistry between them would change both of their lives.

“Maybe like you said earlier she’s running away from something,” Brady said. “Or someone. And that has nothing to do with anything else around here. Don’t you think that’s more likely? She lands here in a place that’s not exactly a destination spot for visitors unless they’re going to the Misbegotten Gaines Ranch. She doesn’t exactly reach out to people. Just keeps to herself.”

“She’s not on any Wanted list. Could be she’s happy with her own company.”

“If you’re so curious, you could always drop in at Books and More and the two of you could have a reading hour together.” Brady grinned. “You do read, don’t you, Hawk?”

He chuckled, but it was more of a grunt that a laugh. “Very funny.”

The waitress brought their orders then, giving Hawk the opportunity to ignore his friend. He dug into his lunch, eating in silence as he mulled everything over in his head. When his plate was empty, he pushed it away, drained his coffee cup, and signaled the waitress for his check.

“And I’ll let you.” He grinned at him. “You’re a lot richer than a poor county sheriff.”

“Ha ha. So, what are you going to do about our little waif?”

“Probably nothing, but I might drop by Darnell’s place. I’m out of feed for the horses and few other things for the barn.”

“You could always call in your order.” Brady laughed. “Save yourself a trip.”

Unfolding himself from the booth Hawk just shook his head. “Thanks for lunch, but you can keep the advice.” He grinned to take the sting out of the words, shoved his hands in his ranch jacket, and walked toward the feed store.

Problem was, he couldn’t get Riley Scott out of his mind. He didn’t know why she bugged him. She for sure wasn’t any of his concern, but his curiosity had gone on full alert. As had another part of his body. Leave it alone. You have other things more important to focus on.

Deliberately, he tamped down the feelings surging through him. He had no business letting himself get involved with anyone—for sure not someone who obviously carried around a pound of trouble.

Go back to your office. Haven’t you got enough going on without piling on more?

Even as his feet still moved in the direction of Freewill Feed and Seed, he reminded himself he had more important things to do than scoping out a woman doing her best to blend into the background. One of these days, his inquisitiveness would reach up and bite him in the ass. 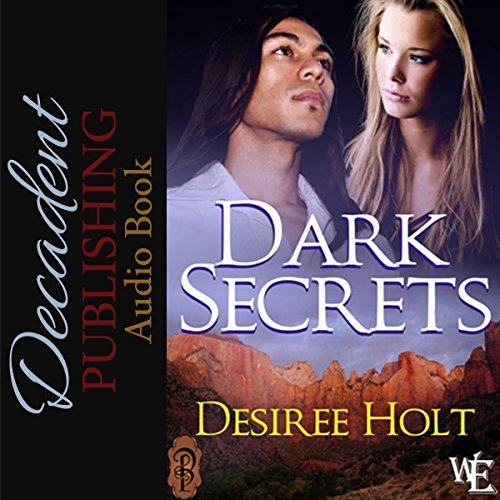