including Erected, Hammered, and Nailed 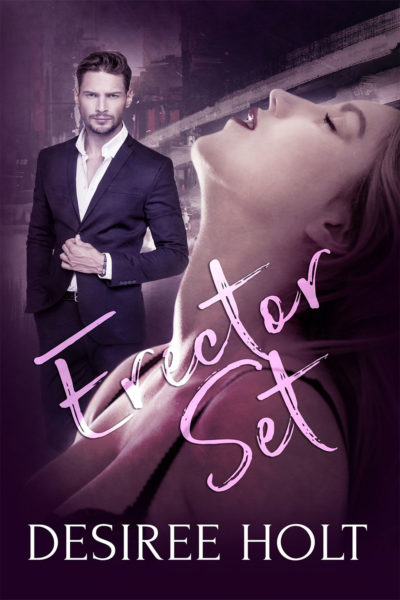 An accident, an unexpected meeting—and a sizzling attraction.

The first meeting between Josh McMann and Vanessa Bowen is anything but promising. He’s just finished a successful dinner with a client and she’s shrieking that someone’s stolen her brand-new car. The walking cast on her leg doesn’t help matters. Not a good way to start either a personal or business relationship…

One thing leads to another and soon her next collision is an off-the-charts one with Josh in bed. But there’s more than sex at stake here and it will take real commitment to get past the trust issues they both have.

She was the one he didn’t want to run from—but she ran first.

Alex McMann is the financial brains behind the ride to stardom of McMann Brothers Development. He and his brothers, Josh and Tyler, cut a wide swathe in commercial development. The only place he can’t seem to get satisfaction is in the bedroom.

Enter Olivia, sharp, smart and sexy, who challenges him in and out of the bedroom and turns his life upside down. For the first time, he’s the one chasing the relationship and she’s the one walking away. Alex will need a miracle to convince her to take a chance on him—permanently.

Why could he only find her when she appeared as Flame?

Tyler McMann—contractor by day, Dom by night. Jenyfer Mayhew—accountant by day, sought-after sub by night. She’s the masked Flame, the star of Finesse, an upscale private dungeon where the only numbers that count are how many strokes of the paddle a sub can take. Tyler is one of its best customers, a place where he can shuck the discipline of his work and indulge his fantasies. The chemistry between the two lights up the sky. But when he learns her real identity, he has to work hard to keep her from running and realize she can truly depend on him.

Other Books in the Erector Set series 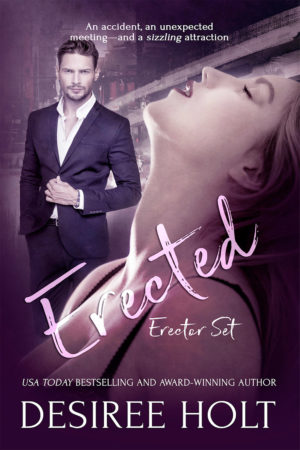 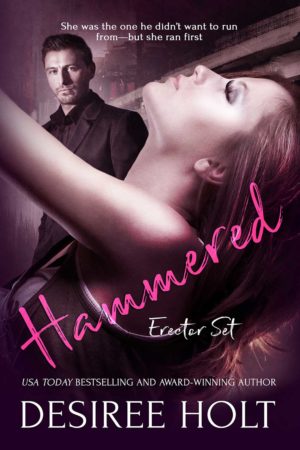 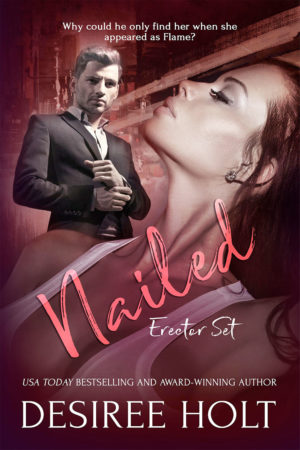