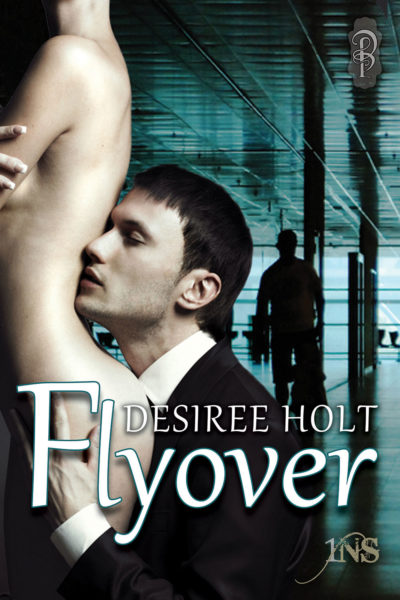 Enroute to their 1Night Stand dates, Chelsea Haller and Alec Ramsey are stranded in the airport during an unexpected snowstorm.

He walked up behind her and hesitated a moment before resting his hands on her shoulders. When she didn’t try to shrug him off or move away, he knew she felt the same attraction he did. Was he moving too fast? Hell, sex was the main item on the night’s agenda, anyway. They both knew it. If she shut him down he’d be no worse off than before.

But she didn’t. When he brushed aside her thick mane of hair and skimmed his lips over the soft skin of her neck, a shiver ran through her. A silent acceptance of his touch. God, she smelled so good, like flowers and the ocean and sin. He licked her skin lightly then nibbled on the lobe of one ear.

She pressed back against him and he turned her to face him, studying her for a moment then brushed his mouth over hers. Her lips were lush and full and tempting, with the feel of soft velvet. Tracing the seam of them with the tip of his tongue, he urged her to open for him and thrust inside her.

Her mouth was hot and liquid, her tongue dancing like a live wire. He moved his hands up and down her back, feeling the heat of her through the fabric of the dress. She gripped his biceps with her fingers and when she pressed her lower body against his, every nerve in his body fired. He wanted to go slow, take it easy. Give her the chance to get used to him. They’d barely gotten to know each other. But his body and brain were engaged in a fierce battle for control. 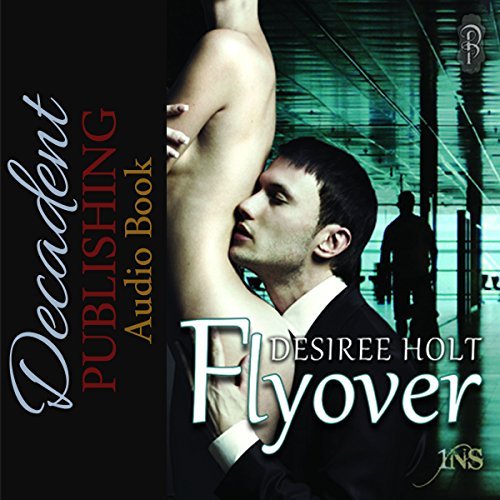