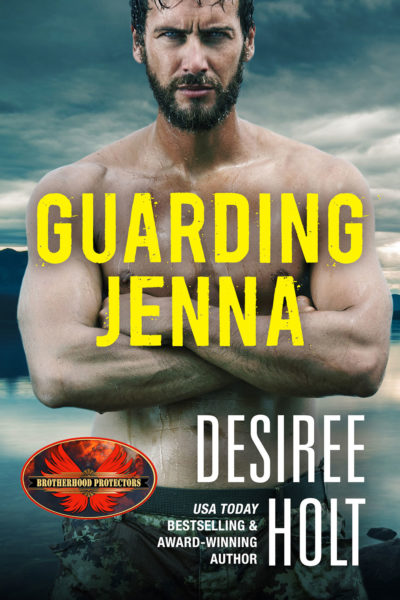 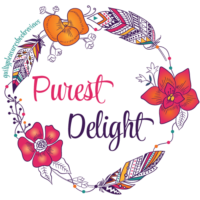 “This no nonsense heroine is shown exactly how to be taken care of correctly, in EVERY sense of the word!!!” —Rosalie, Guilty Pleasures