Lassoed by a Dom 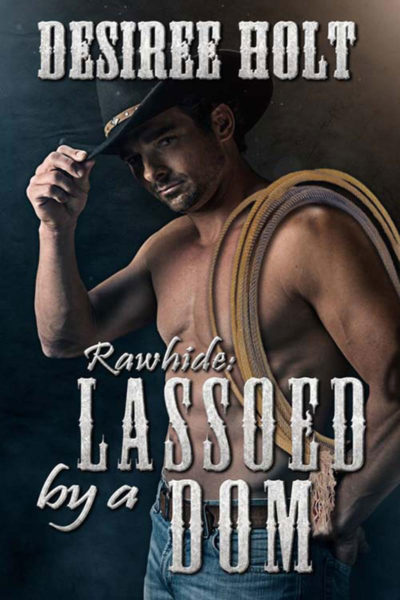 Just for an instant their gazes connect, then he’s gone. Barrel racer Trish Barton wants to find that mysterious man in black who, in brief seconds, pushed all her buttons. A born submissive, she sees herself on her knees before him, bound by the lasso he’d held in his hand.

Then Fate throws them together and gives them the opportunity to fully explore the Dom/sub connection they crave. But Trish isn’t yet ready to give up the rodeo circuit, much to Jake’s dismay. How can he convince her she can both her career and a relationship with him?

Trish unfastened her seat belt and was about to reach for her door handle, but Jake wasn’t about to let her get away with ignoring the elephant in the room.

He touched her arm, holding her back, watching her. “Who’s going to mention it first?”

She looked down at her hands, frowning. “Mention what?”

“Come on, Trish. You know what I mean. That three seconds out of time in Oklahoma.” He damn sure hadn’t forgotten it, and he’d bet every dollar in his wallet she hadn’t either. That one look had been so electric, so sizzling, so charged it had seared his memory cells forever.

He waited with forced patience as she nibbled on her lower lip. He hoped she didn’t do that too much longer or he’d be doing the nibbling, on her lip as well as other body parts.

She sighed, as if she’d come to some great decision. “Yes, I remember.”

He unlocked his seat belt and reached for her shoulders, cursing the damn fucking console that separated them. Gently, he turned her as much as he could, then tucked one finger under her chin to tilt up her face.

“You might be able to fool yourself, but you can’t fool me. There was more electricity between us in those three seconds than it takes to light up San Antonio. And today at lunch? The minute we saw each other, it was still there. I’m surprised we didn’t set the place on fire.”

He burst out laughing. “An attraction. Oh, yeah, that’s for damn fucking sure. In case you forgot, let me show you just how much of a one.” 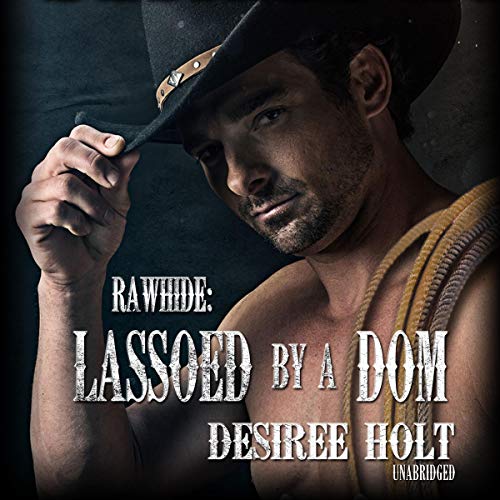