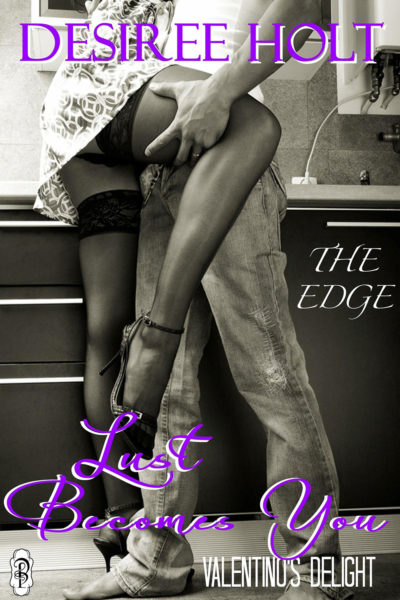 Ten years later, Kylie’s still gun-shy in the love department and frustrated in the sex department. Nobody could replace Sam. Then on a snowy Valentine’s Day she has an unexpected opportunity to reconnect with him. But can Sam persuade her their love is real this time? Can he woo her back with the kind of sex she’d been missing?

“Hey, Kylie. What brings you out on a night like this?” Valentino hollered from behind the counter where he wrapped wine and chocolates. “Valentine’s Day and romance, like everyone else?” he laughed. “I love it.”

I’m glad someone does. Why do I keep banging my head against a wall? Buying my annual bottle of chocolate wine, the kind Sam and I drank, and weeping over it like some love-starved maniac.

No wonder. Valentino’s Gourmet Food and Wine Shoppe was packed with idiots grinning stupidly at each other. What the hell was she doing there anyway, with all these people who thought celebrating a guy in a diaper was romantic?

The shop was jammed, people everywhere looking over the Valentine’s food basket specials and the cutesy little wine wrappers and cork screw displayed just for Valentine’s Day. In the wine tasting corner people were sampling the specials Val had set out while others nibbled on tiny crackers and gourmet cheese and waited their turn in line. It was enough to make her sick.

“Hey, Val,” one of the clerks shouted. “We making deliveries tonight?”

“Now? You gotta be kidding me. The driving’s so bad I told the kid to go home after his last stop. Who is it, anyway?”

“Sam. He wants a half a dozen bottles of that chocolate wine.”

She froze in place. Sam? In this city? If he was ordering chocolate wine it had to be her Sam.

Was he married? Single? Engaged? Did he even remember her? Without thinking, she pushed her way through the crowd to Val. “I’ll deliver the wine for you.”

Startled, he almost dropped the bottles he was wrapping. “Kylie, it’s freezing out and we’re expecting more snow. Besides, I don’t expect my customers to fill in for my delivery guy.”

The people in line were groaning their dissatisfaction at the interruption.

“Only on the next block, but—”

Val nodded as he continued to wrap and sack purchases.

A lawyer. Named Sam. Chocolate wine. It had to be the right one.

“Well, then. It will give me a good chance to say hello.” She forced a smile. “Really. Okay?”

He shrugged. “I think you’re crazy, but if that’s what you want, you got it.” He looked over his shoulder to the clerk still holding the phone. “Tell him his order’s on the way.” 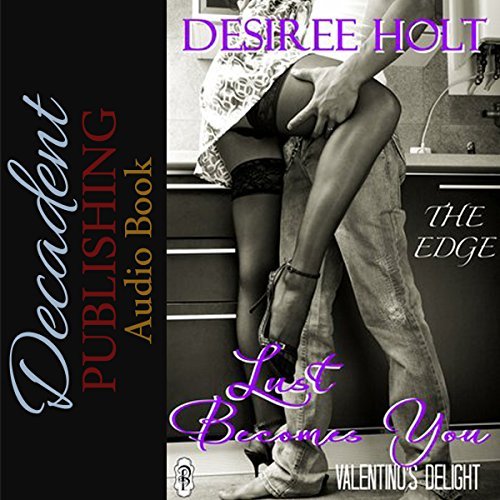