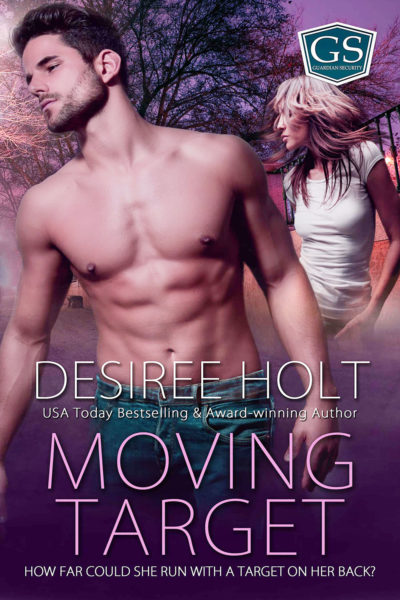 They’re trying to kill her, and she doesn’t know why…

Kathryn Burke knows only that she has to get far away as fast as she can. In a frantic, cross-country odyssey, she transforms from pliable Kathryn to feisty, determined Kate Griffin, staying one step ahead of the killers on her trail. Then Fate delivers her into the hands of a dark knight with a tortured past. The safety he offers is as tempting as he is.

After having his perfect life ripped apart, recluse Quinn sees protecting Kate as his chance for redemption. He never plans on wanting the guarded beauty, never mind falling for her. Denying the explosive chemistry between them is useless, and as danger closes in, he must fight to expose the killer or risk history repeating itself.

Other Books in the Guardian Security series 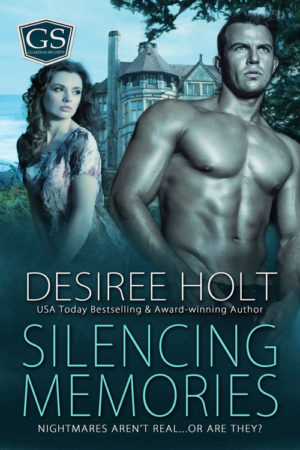 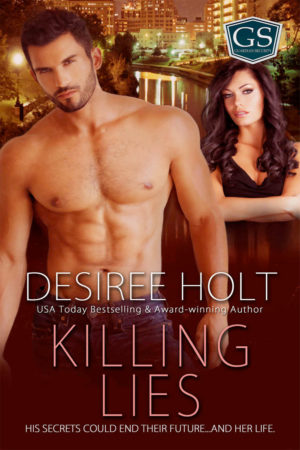 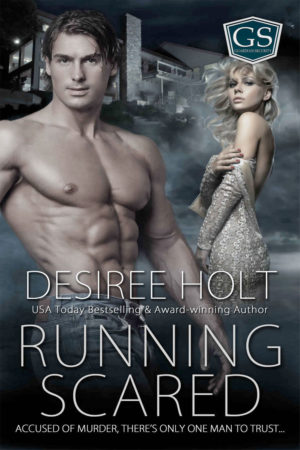 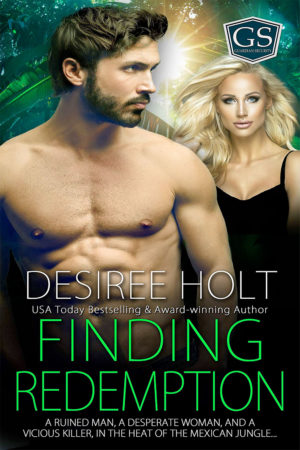 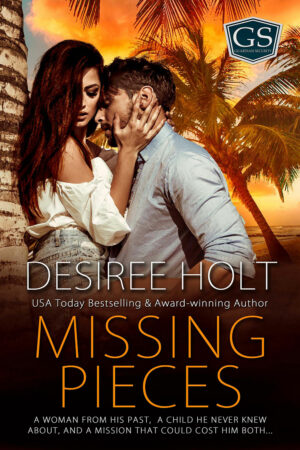 “If you’re asking if we had sex, the answer is no. You were hurting, Kate, and vulnerable.” Quinn gave a rough chuckle. “I’d think I have a little more class than that.”

“Ohmigod.” Kate wanted to hide under the covers.

“Shh.” His soft Texas drawl was so soothing. “It’s all right. Whatever it is, I promise I can help make it better.”

The warmth of his body was seeping into hers, chasing away the cold that lay inside her like a block of ice. The same sense of cold living inside her since the night she fled Peter’s office. What would it be like to just say the hell with everything and let this man take away her pain?

He sighed. “Damned if I know.”

“I was hoping maybe one of us did,” she told him, her breathing unsteady.

Get up, Kate. Move away. Don’t do anything stupid.

“I haven’t wanted a woman in four years, and we haven’t known each other long enough to even have a meal together. But if you don’t want to get us both in trouble, you’d better get up. Quick.”

Wetting her suddenly dry lips with her tongue, she tried to find what was left of her brain. This was so not like her. At least not like Kathryn Burke. She hadn’t been Kate Griffin long enough to make judgments.

She drew in a shuddering breath. “And if I don’t want to move?”

“You don’t know how much I want to make you feel better. A lot better. I want to chase away those shadows in your eyes if you’ll let me. But more than that, I promise you, if I don’t move right now, my brain is going on vacation.” 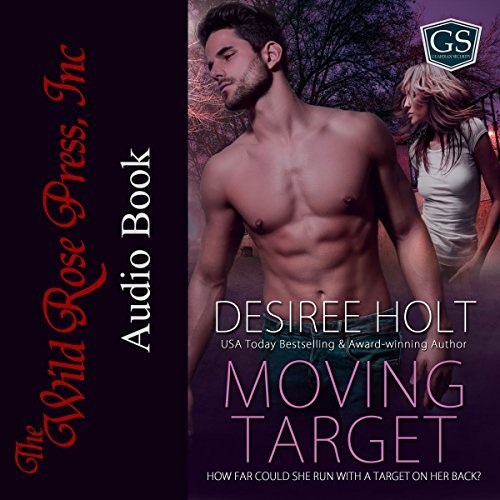