When Terra Oenning and Griffin Dunne are paired in a Department of Homeland Security Op, neither of them expect the heat that explodes between them like the cabin they are surveilling. Personal relationships have no place in their lives. Ever. Period. That’s it. Except, the night the cabin blows up, so does their restraint, the sex between them so hot it sets fire to the sheets.

When the trail they are following takes them to the frozen north of Maine, even that isn’t enough to cool them down, but like experienced DHS agents, they never take their eyes off their assignment. Terrorists, computer hackers, and the Croatian Mafia are combining to destroy the United States, and Terra and Griffin must focus on destroying them. No problem. Despite the addictive, off-the-charts sex, they do their jobs, helping to set up the takedown.

But when it goes awry and Terra is caught in the crosshairs, it is up to Griffin to rescue her, providing a wake-up call for both of them that maybe, just maybe, what they have between them is real.

Other Books in the The Protector Series series 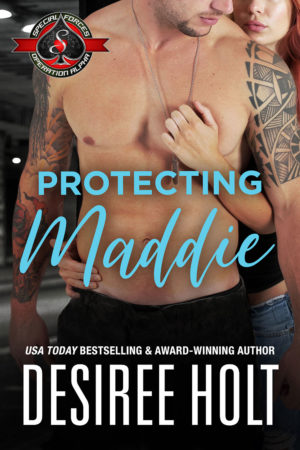 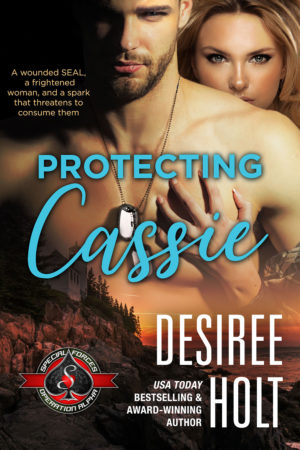 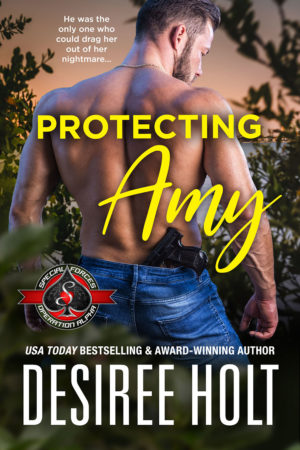 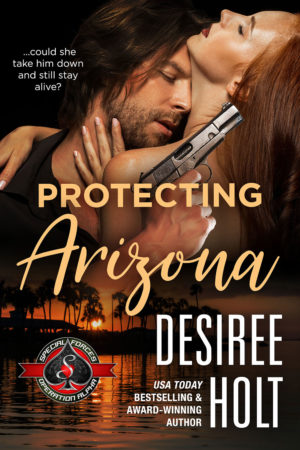 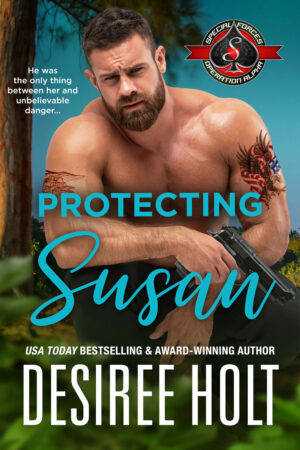 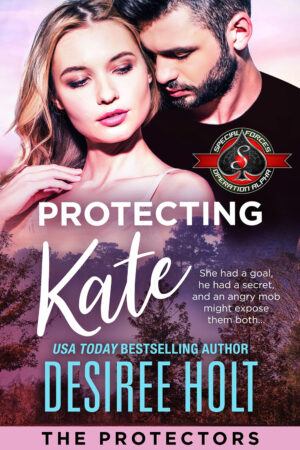 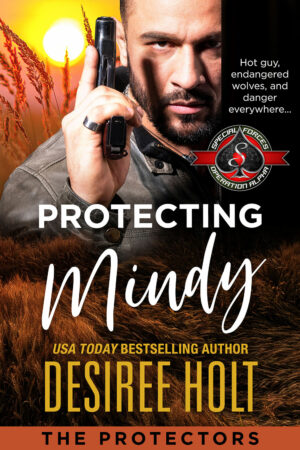