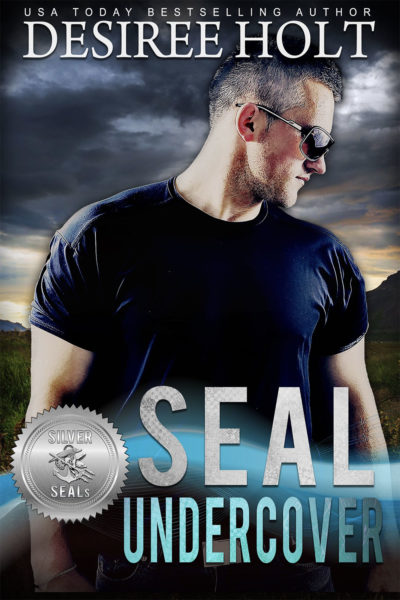 Max DiSalvo gave his entire life to the SEALs. He would have married—he certainly enjoyed women—but he never could find one who understood his dedication to the Teams, even though many of his team members married happily. It takes a certain caliber of woman to be a SEAL wife and Max just never found one that fit with him. Now, at 48, he is out of the SEALs, running his own commercial fishing company in Maine where he grew up, and waiting for his assignments from DHS.

Regan Shaw, a SEAL widow, is an Intelligence Operations Specialist with DHS, and a woman who Max is drawn to from first sight. Part of her job is analyzing information to assess threats and she’s discovered a doozy—there is a secret group of very wealthy people who, in partnership with a powerful cartel, are using the border with Mexico to smuggle terrorists from the Middle East into the country. And word has come down that a high level member of the government is clearing the way with them for everything.

The group is about to have one of its executive meetings at an exclusive resort in Texas and that’s where DHS is sending the two of them. Credentials have been arranged that would make him attractive to the group. A story has been set and there is backup for him should he need it. Regan, who has all the information on this operation, will go with him as his wife.

As they uncover more and more of the operation, they realize just how dangerous this group really is. When someone betrays them, and Regan is kidnapped, Max goes into war mode, because in Regan Shaw he’s found the woman he’s waited for all his life and he doesn’t intend to lose her now. But he will need every bit of the skills that he learned as a SEAL to rescue her and bring down this very dirty conspiracy. 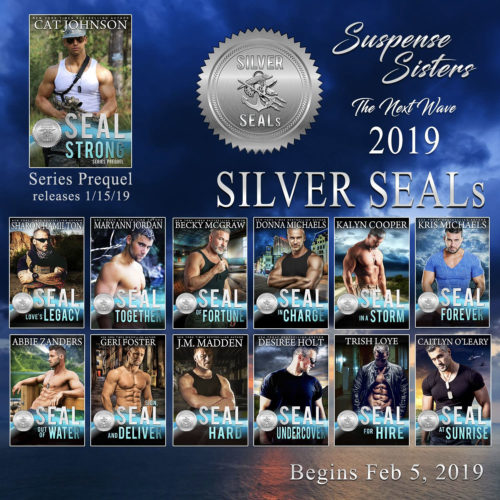 The Silver SEALs Series
Retired silver fox US Navy SEAL Commanders who sign on with the Department of Homeland Security to lead missions to protect the homeland.