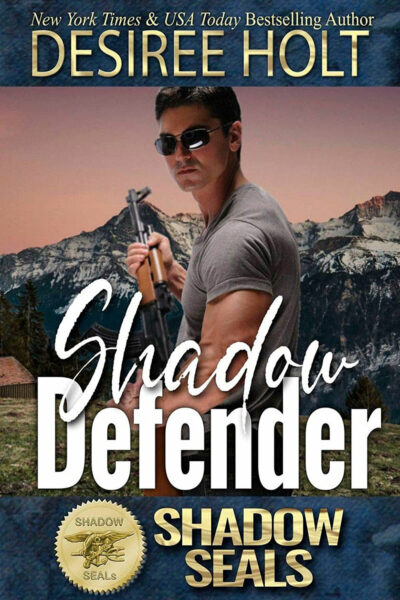 Domenic “Dom” DeLuca gave his life to the SEALS. Then, in one minute, it was destroyed. A high level diplomat was killed on his bodyguard watch along with his career. Since then he’s lived in a solitary world of anguish, self doubt and resentment, the future very bleak. A phone call from a mysterious woman who believes he got a raw deal could change all that. She needs his skills and is willing to pay top dollar for them. The job? Protect a woman who seems to be on a lot of target lists. An accident took her memory and those after her want to eliminate her before it returns.

Emma Driscoll is in a state of high anxiety. She can’t remember her life and she can’t remember what brought her to the hospital. But she does know two things: a large knot of fear has taken up residence in her body and she feels a growing attraction for the sexy former SEAL in charge of her life.

As they spend time with her running from the unknown enemies, an intense attraction explodes between them. As Dom unravels the danger around her and her memory returns bit by bit, will they give in to their feelings? Will Dom be able to save her? And what happens to them once the crisis is past?