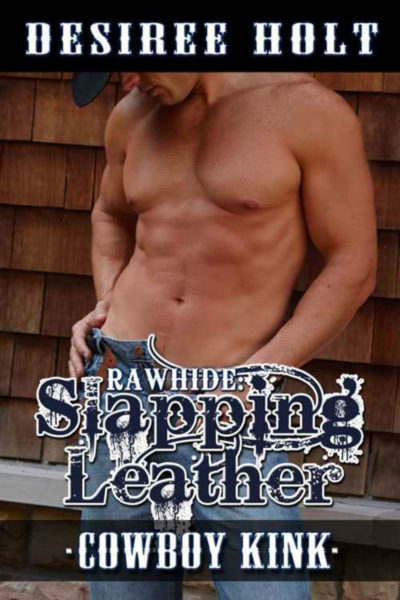 Liz Gillibrand wants a man she can submit to in the bedroom but still keep her sex life a secret from the conservative ranching community. When she discovers her neighbor owns Rawhide, a private bondage club, she might have found the answer. But the first Dom she meets is Alex Wright, a man she’s already connected with physically and emotionally. Once before she tried to merge her private life with the lifestyle but with disastrous results. Can Alex be the one to finally free her from the past and give her the life she longs for?

“He obviously had a lot of confidence in you,” Alex commented. “Leaving this place to you.”

Her defenses slammed into place. “I didn’t ask for it, if that’s what you’re fishing for.”

“Whoa. Hold on.” Alex’s killer grin kicked into place and he held up his hands. “I wasn’t implying anything. Word is you do a hell of a job here. I know Dean and Loretta wouldn’t use you if they didn’t think you were the best.”

“Sorry.” She let out a breath. “I guess I’m a little quick on the trigger.” The smile softened, and his gaze locked onto hers. “I imagine you get a lot of people who resent what happened.”

“You have no idea.” Especially the people who work here, she wanted to say. “All I can do is my best.”

When she walked him back to the truck he reached into the cab and pulled out an envelope.

“Jester’s feed information, although Dean said he’d already discussed it with you.”

She nodded. “We’re all set up for the horse. The trainer will start working with her tomorrow and in about two weeks we should be ready for Whitney.”

“I told her I’d be coming out to watch her now and then. I hope that’s all right.”

Coming here? This walking sex machine? She’d need plenty of ice water just to be within ten feet of him. Or maybe it was just that she’d been without sex for so long—by design—that her hormones were running wild. Either way, she’d need to watch herself around Mr. Sex-on-the-Hoof.

“Of course. We encourage family support, as a matter of fact.” She waited for him to climb back into the truck, but he just stood there, that hot gaze raking over her. “Was there something else?”

“Sure is. I was wondering if I could talk you into having dinner with me.”

Dinner? With a man? With this man? Liz wasn’t sure she’d even know how to act anymore. For one thing, when she’d taken over here, she’d put her sex life on hold. She couldn’t afford to have the men here actually see her as a woman. For another, she didn’t exactly have the best track record.

“Liz?” Alex’s voice broke into internal conversation. “I didn’t think it was such a difficult question.” He chuckled, a sound that hit every one of her nerve endings. “Or that I was so offensive I left you speechless.”

She shook herself mentally. “Sorry. Actually, sorry twice. Once for letting my mind drift and again for saying no. But thanks anyway.”

He reached out a hand and brushed a few stray hairs off her cheek. “You do have to eat, don’t you?”

Oh, god, his touch. She was going to embarrass herself by melting into him. She, Liz Gillibrand, the woman they all called Iron Pants. The woman who held a secret close inside her. No, no, no. She needed to get Alex Wright on his way in a hurry. 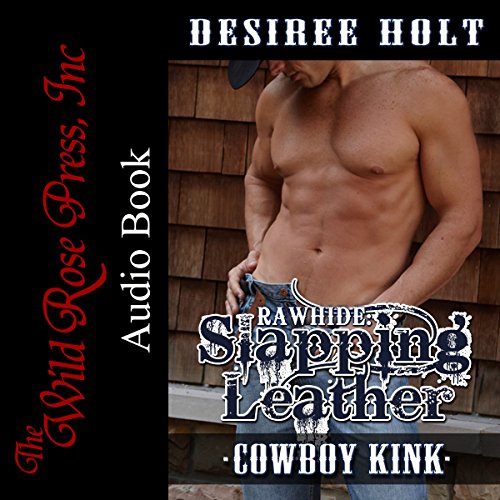