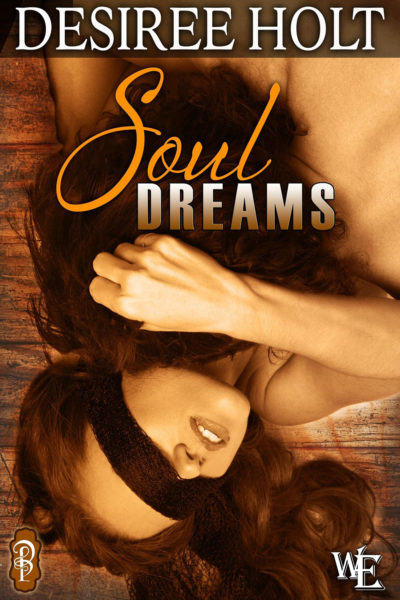 Books and More owner, Nina Foster doesn’t believe in love anymore. Twice, men have crushed her heart. Now, she’s resigned herself to making hot chocolate and baking cookies for the customers who enter her store. She won’t risk her heart again.

Blake Massie hides away from the world, nursing his scars. He sees himself as a monster that no one could ever love. A self-imposed recluse, he won’t allow himself to open up, afraid of being burned like his fire-ravaged skin.

Before she realized it, he tilted her to face him, one arm around her, the other hand cupping her chin. He pressed his lips against hers, a butterfly touch, so feather light it was barely there. She didn’t pull away, and the pressure increased. And when her arms came up to wrap around him, he traced the seam of her lips with his tongue.

He kissed one corner of her mouth then the other before murmuring, “Let me in. Please.”

It was the dream all over again, except this time she could actually taste him, and he was delicious. She opened her mouth to let his tongue sweep inside, and she offered him her own. It wasn’t the most passionate kiss she’d ever had or the most aggressive, but it certainly was the most possessive. As if he was somehow claiming ownership. And she had no desire to push him away.

She threaded her fingers through his hair, as smooth to the touch as his beard, and held his head to hers while he gently plundered her mouth. His tongue lit fires every place he touched, the heat flowing down through her body and making her muscles clench with desire. This was at once the most erotic and the most emotional kiss she’d ever shared, and she never wanted it to stop. It was only lack of oxygen that made them break the contact at last. She didn’t try to move away, hoping he’d take it as a sign not to let go. They sat there for a long moment, arms wrapped around each other, her head against his shoulder.

The words were whispered so faintly at first Nina wasn’t sure she heard correctly. “You did?”

“Uh huh. A lot.” He gently nipped her ear lobe. “About tasting you, inhaling your scent. Touching you everywhere. Do you dream that way?”

She squeezed her thighs together against the sudden hunger beating through her, her voice unsteady when she answered him. “Yes. Yes, I do.” She stroked his beard again. “Blake? Won’t you please take off the blindfold so I can see you?”

His muscles tightened for a moment then relaxed. “No. I can’t. Not yet. Please don’t ask me.” His laugh was forced. “Let’s keep this a fantasy for the time being, okay?”

“All right.” His words sounded so desperate, how could she say no? 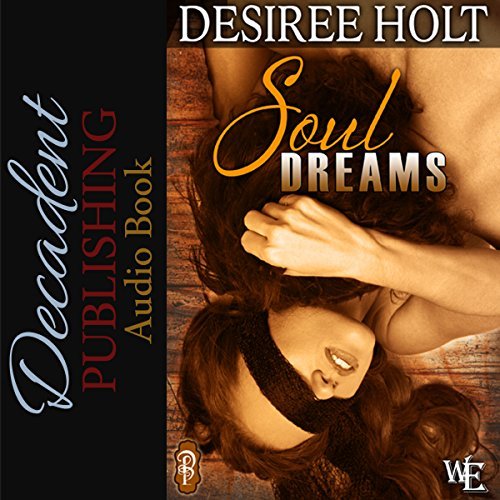