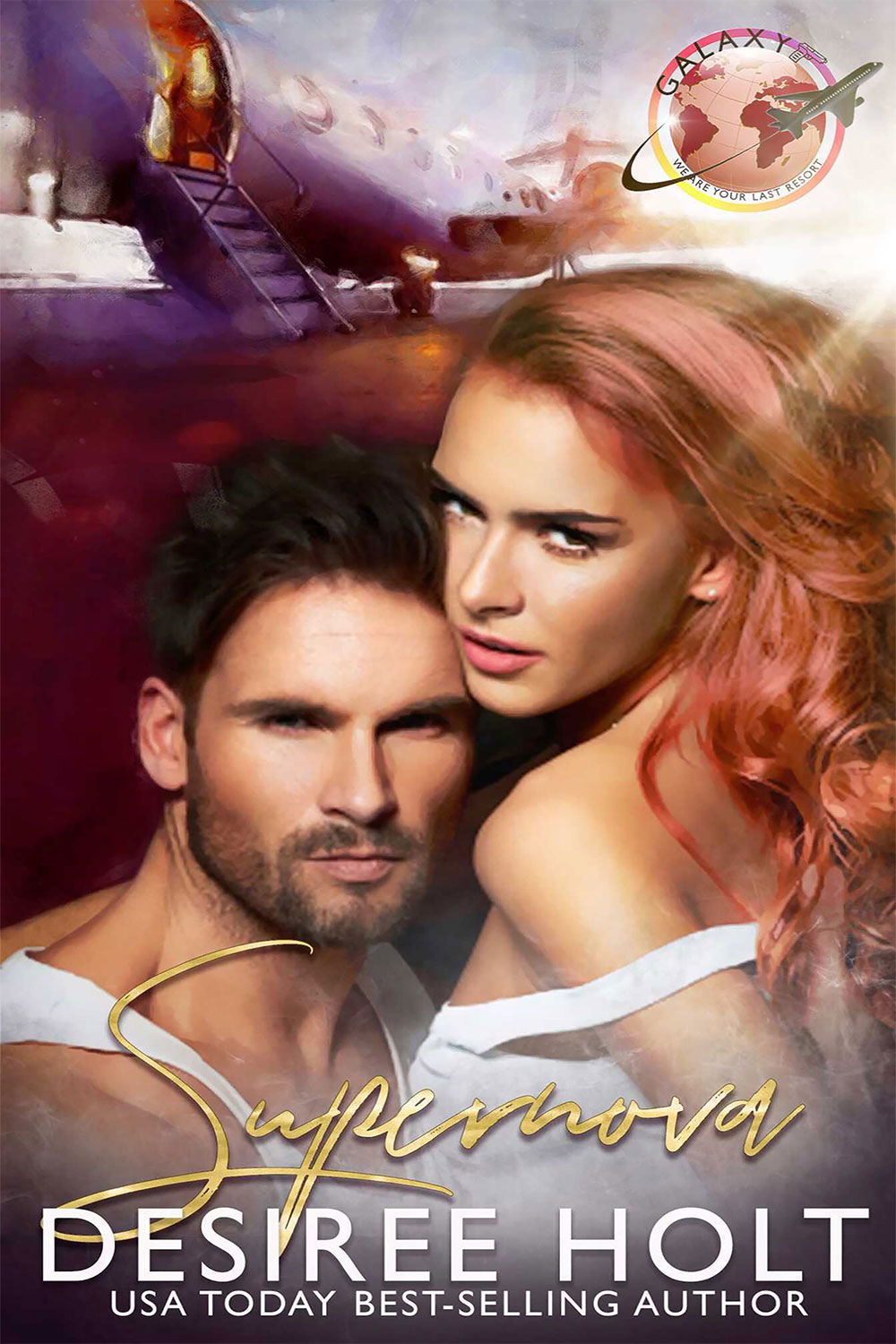 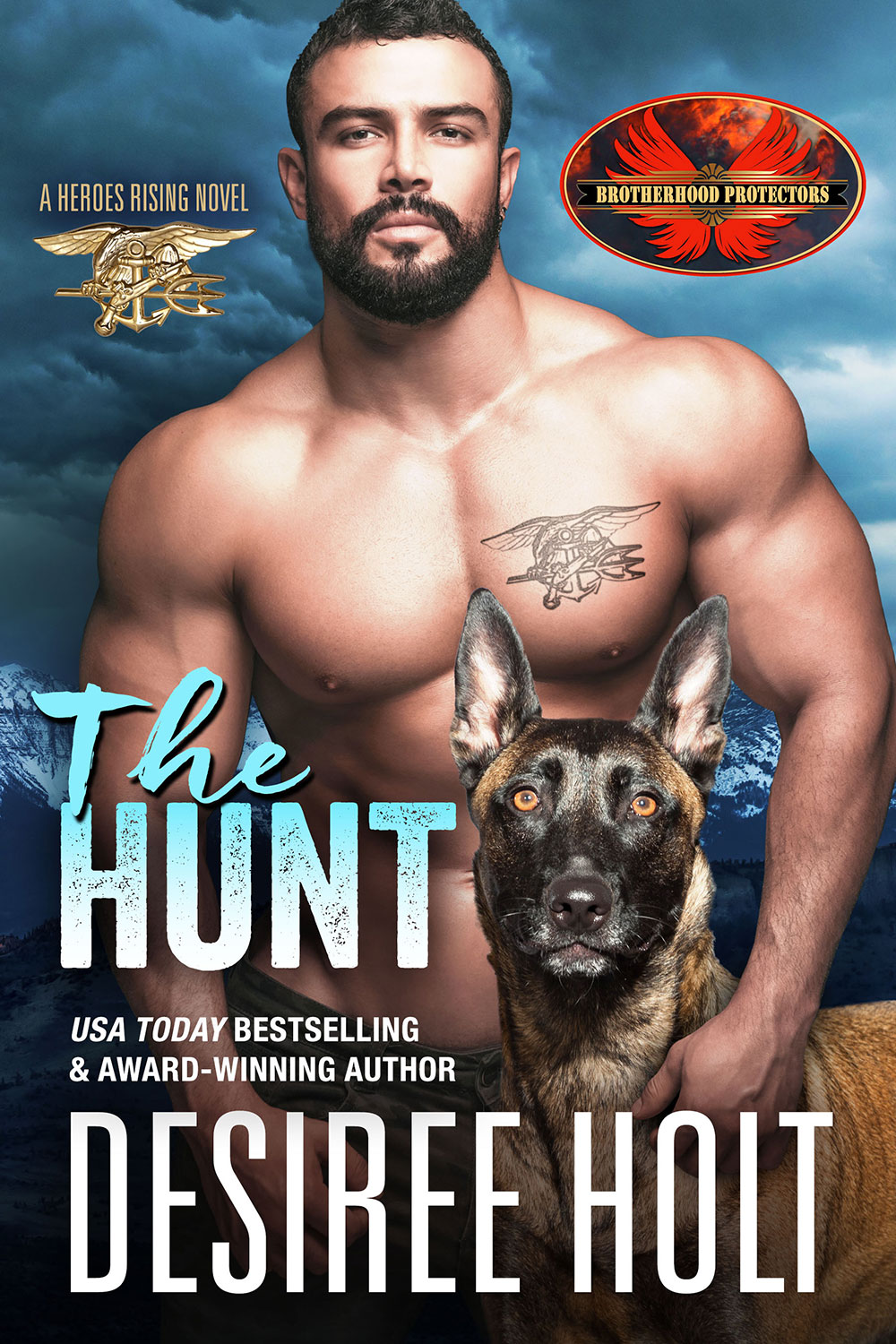 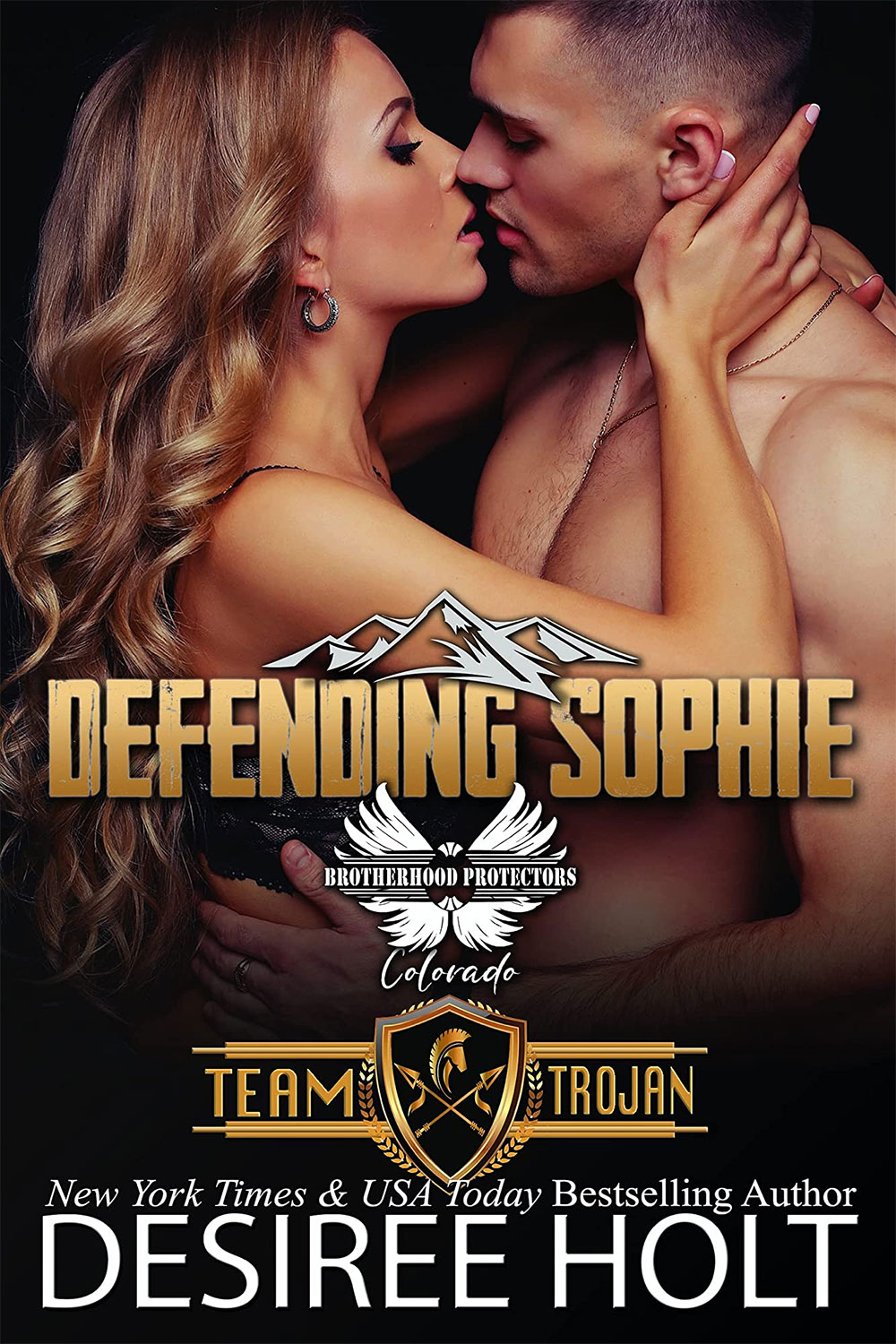 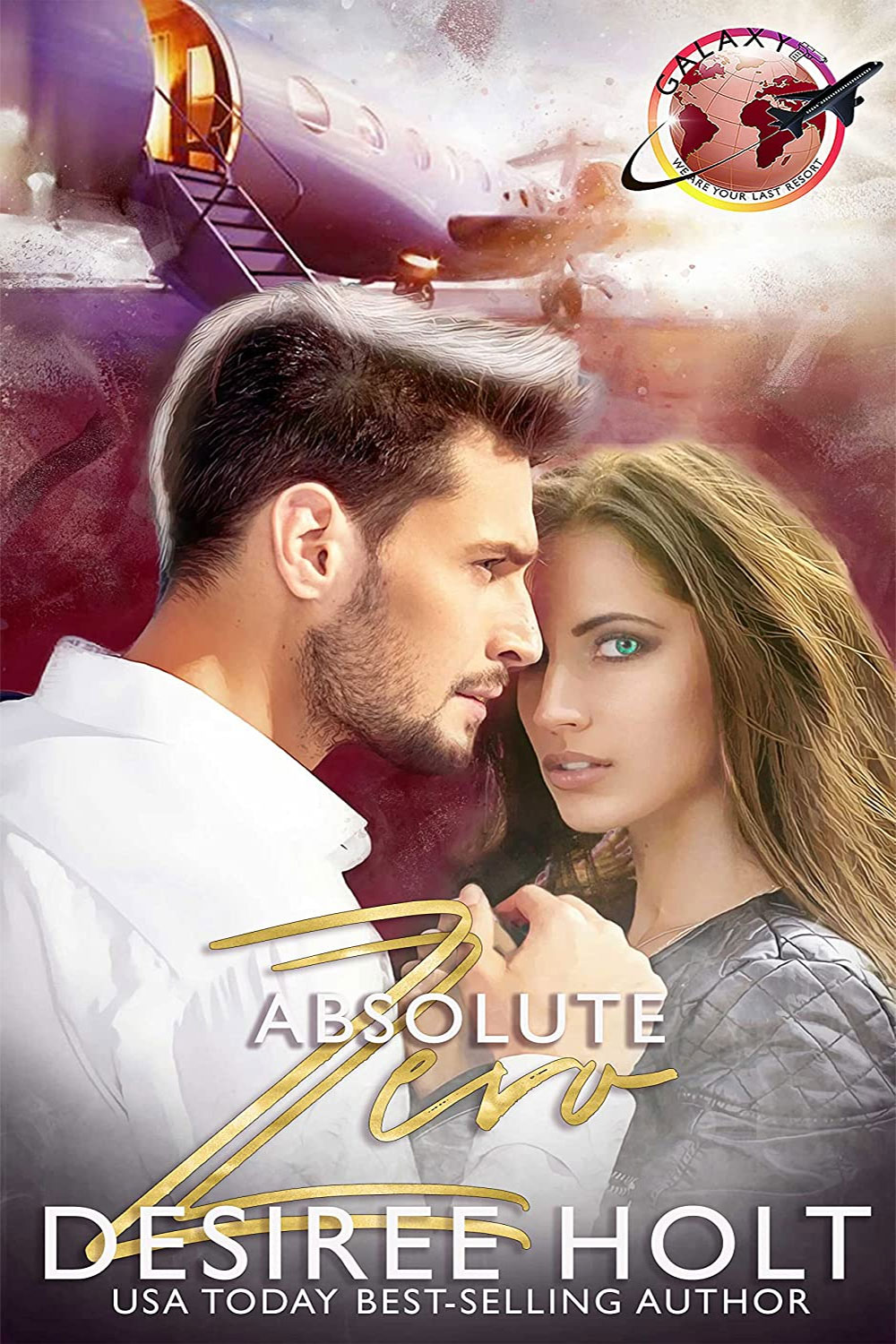 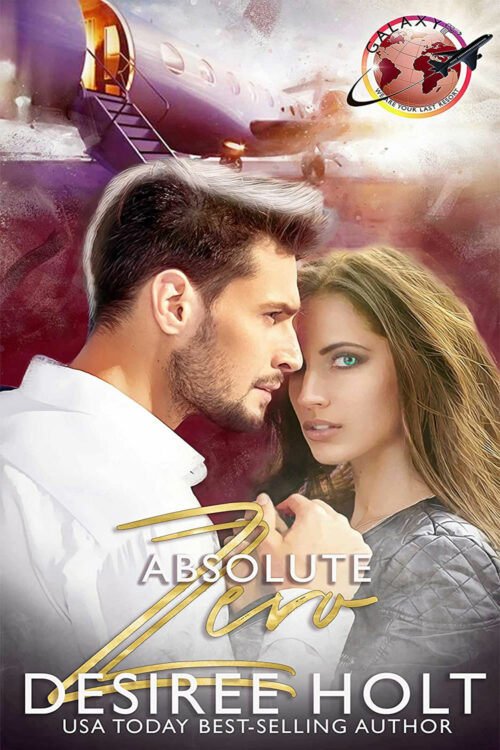 Fourteen days until Sierra Hunt’s brother is sentenced to life in prison for a crime he didn’t commit and the cover-up is so outrageous it’s almost unbelievable. Sierra had no way of knowing that the man with whom she had an explosive one-night stand would hold the answer to her desperate need.

Vic ‘Eagle’ Bodine wanted more than the unexpected one night with the woman who rocked his world. He was shocked when she turned out to be Galaxy’s newest client, and that they’d be joined at the hip as they worked to save her brother from an unjust imprisonment.

Galaxy will need to live up to its motto of We are your last resort for this one, the mother of all cover-ups. But Eagle is going to make damned sure that he gets it done…and at the same time convince Sierra that they belong together. 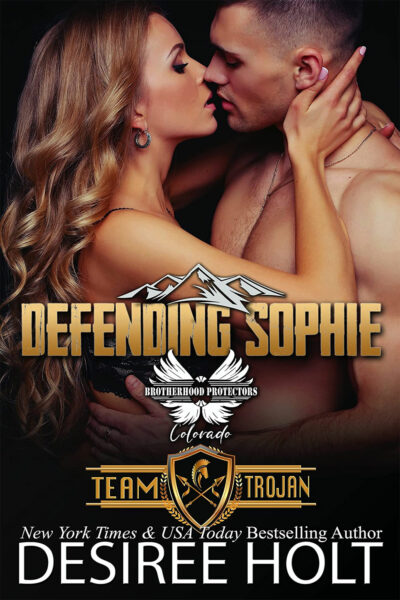 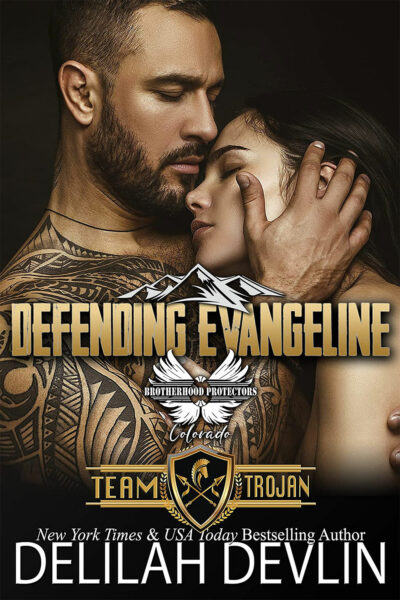 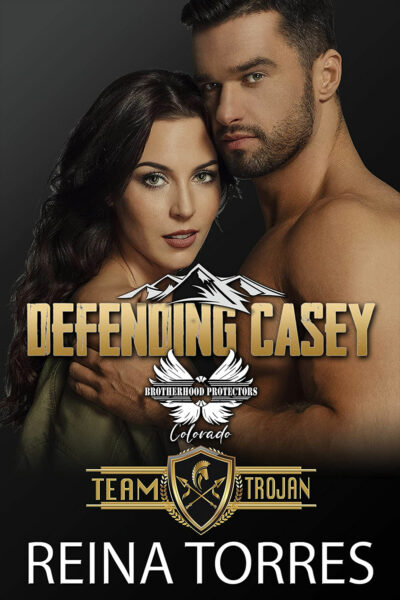 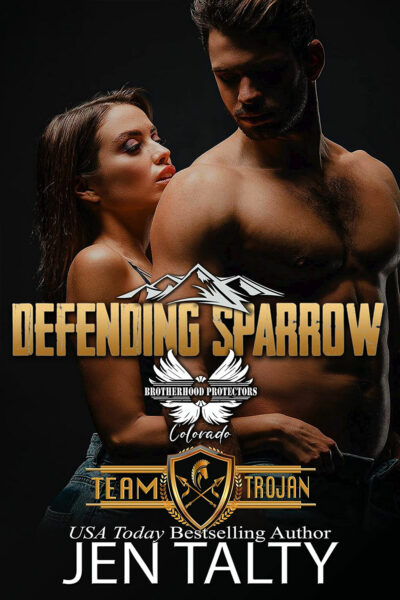 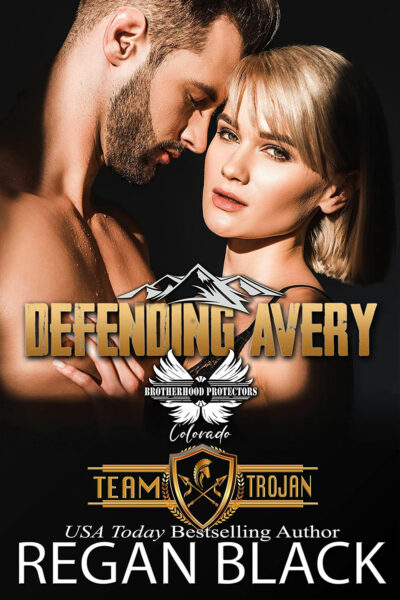